So maybe you have seen HDR  on your camera or cell phone and wondered what that was. This is going to be another one of my little side trips into the technical side of photography, but along the way, I hope to answer some questions about HDR and why you might use it. If you don't care too much about the technical parts of the explanation, then skip over the parts written in yellow, they will be more of a technical deep dive which you may or may not find interesting.

HDR, or "High Dynamic Range" is a feature you may find on a newer camera or even your cell phone. It is not something you would have found in a film camera and would have been difficult to recreate in post processing in the film world.

It was adapted to the camera from software created on a computer to produce an image that provides more detail in the darker and lighter blown out highlight areas of your image where in a normal photo, the details would be lost.

The effect is accomplished by actually taking three digital exposures and combining the data by "squishing" them into the available data range of one image.

What is Dynamic Range?

Dynamic range is the difference between the maximum and minimum ability of a sensor to capture light, or a display to render it. While cameras have come a long way in being able to interpret the dark and light areas within an image, they are still limited by the fact that they capture an instantaneous image (as opposed to multiple images as our eye does), and by the media on which they are output.

Some say the eye's dynamic range is as much as 24 f-stops, or 17,000,000:1, though it is disputed because your eyes sees continually and in effect your brain is constantly using an HDR kind of process to see the darker or lighter areas at the same time.

Digital cameras typically have a dynamic range of up to 10 f-stops, or 1000:1

My current monitor boasts a 5000:1 contrast ratio, or just over 12 f-stops and there are newer monitors with contrast ratios much higher (I have seen a 5,000,000:1 monitor or 22 f-stops, but this is usually achieved by lowering the black point, which can be negated by ambient light)

Printed media typically can only show up to 7 f-stops, or 128:1 ratio, which means that as soon as you commit your image to paper, you loose a lot of detail.

Basically, different kinds of displays (and sensors) can show different amounts of information - paper being the least detailed. The difference can be huge, and none of them display the image as well as your eye can capture it.

While a camera may have an excellent dynamic range, the monitor it is displayed on, or the printer it is printed on may not, and the image will loose some of that dynamic range as it moves through the production chain.

The type of file capture of the image can also affect the dynamic range of your image. JPG files are typically 16 bit images or 2^16 colours, while RAW image files are typically 24 bits deep, so you can capture a lot more dynamic range in a RAW file than you can in a JPG - another good reason to shoot RAW, and the reason why you can often rescue an image taken in RAW that would be impossible to recover when shot in JPG.

How does my camera take an HDR image?

When your camera "takes" an HDR image, it is actually taking three images, either as three separate photos, or as one with a larger bit depth than the final image. Typically, it will take a normal photo with an averaged exposure value, then take one under-exposed (sometimes by 2 or more f/stops) and one over-exposed by the same value.

The resulting image can sometimes look a little odd depending on how much extra data you are squeezing into the image and how well the software works, though software in your camera usually does a great job of making the image look more natural. Depending on the software you use, it may also look like a very high contrast image.

If your current camera doesn't do HDR, don't dispair, all you have to do is take the three images mentioned above - one normal exposure, one at 2 stops down and one at 2 stops up. Load the three images into an HDR program in your computer (you can find these for free or in some cases use your editing software). I have also managed to create decent HDR images by saving three files from the same RAW image with the exposures adjusted up and down for the latter two. The same software is then used to put that detail into the final image with good result.

So should I use HDR?

In a lot of cases, you may not even want to use HDR as the normal range of darkness to light can be used to your advantage to isolate a subject and increase the impact of your photography, but in some cases you may find that you just don't have enough dynamic range on your camera and you need to extend it some to get the image the way you want it. In those cases you should experiment with HDR.

If you do choose to use HDR though, be sure to sure to use a tripod. Since the camera is taking three images and one of those images may have a slow shutter speed, you will want the camera to be stable and take the same image each time.

Have you tried HDR? Did you appreciate the images that it produced?

Thanks for reading the Blog - now it's your turn... share your thoughts! 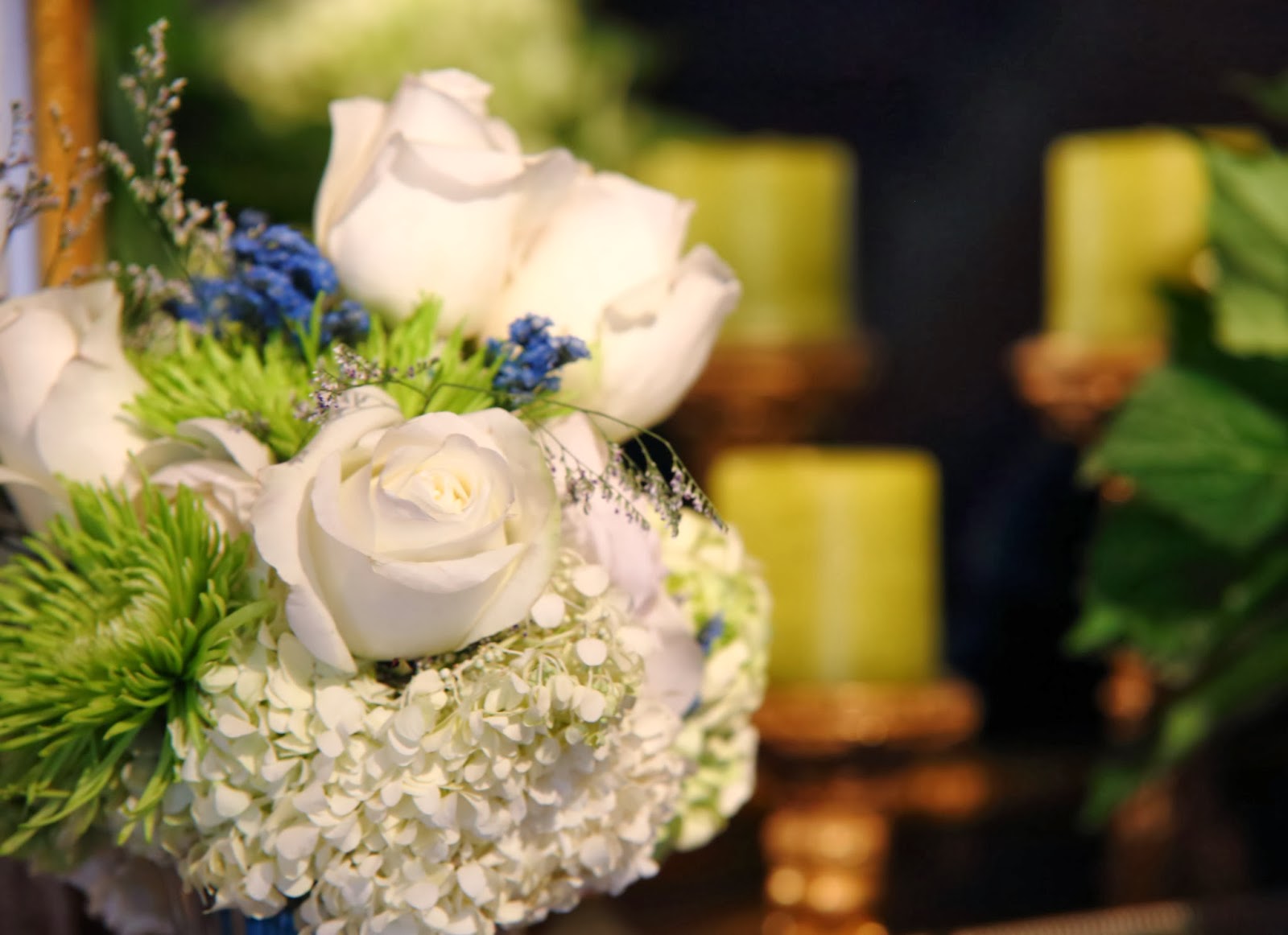